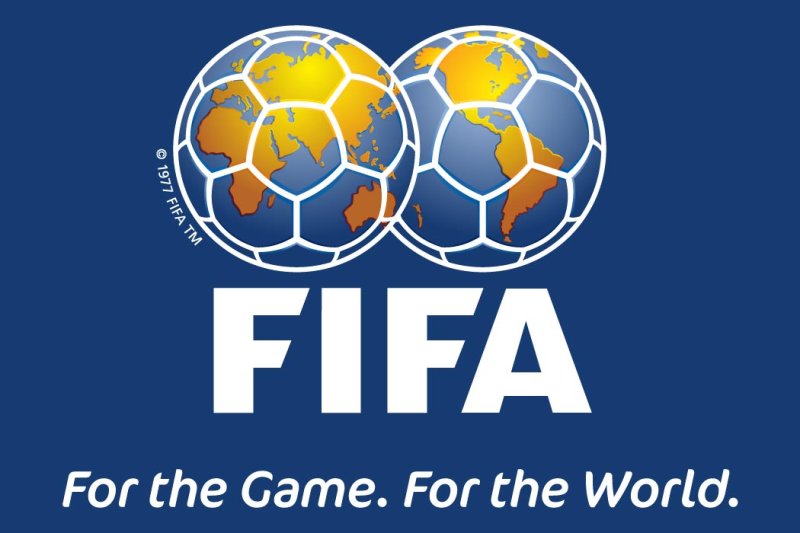 Fifa has reportedly dismissed South Africa’s protest against Ghana requesting for a replay between the Black Stars and the Bafana Bafana after alleging the game was fixed in favour of the Ghanaian side.
The Bafana Bafana lost their ticket to the playoffs stage in the FIFA World Cup qualifiers after losing 1-0 to the Black Stars at the Cape Coast stadium.
After the game, the South African Football Association (SAFA) lodged a complaint to FIFA, protesting against the penalty awarded to Ghana by Senegalese referee Maguette Ndiaye and claimed the match was fixed in favor of Ghana.
South Africa wanted a replay of the match, as they believe there was a clear pattern of bias from Senegalese referee Maguette Ndiaye and his assistants at the Cape Coast Stadium.
But according to reports SAFA’s protest against Ghana has been dismissed after FIFA found no merit in their case paving way for the Black Stars to take part in the draw in January and the playoffs in March next year.