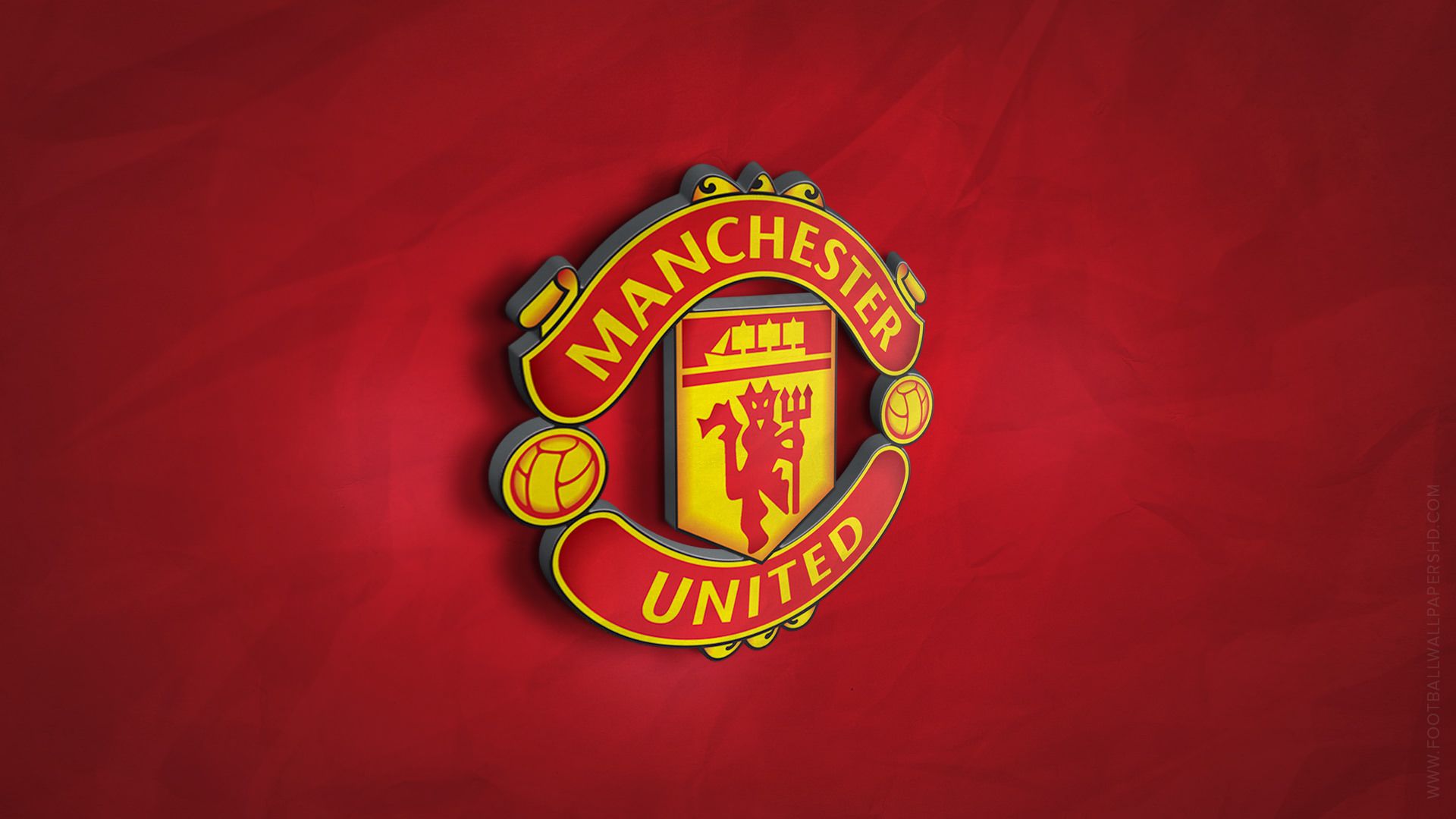 Manchester United has appointed Ralf Rangnick as their interim manager until the end of this season, subject to work visa requirements.

The 63-year-old takes over from Ole Gunnar Solskjaer, who was sacked on 21 November following a defeat by Watford.

Rangnick has left his role as head of sports and development at Russian club Lokomotiv Moscow to take up the job.

“I am excited to be joining Manchester United and focused on making this a successful season,” said Rangnick.

Following the end of this season, Rangnick will stay on at Old Trafford for an additional two years in a consultancy role.

His first game in charge of United, who are eighth in the Premier League, could be against Arsenal on 2 December if his work permit application is received in time.

If not, temporary manager Michael Carrick will remain in charge of the side.

“The squad is full of talent and has a great balance of youth and experience,” added Rangnick.

“All my efforts for the next six months will be on helping these players fulfil their potential, both individually and, most importantly, as a team.

“Beyond that, I look forward to supporting the club’s longer-term goals on a consultancy basis.”

Lippert – Ghana can qualify for the World Cup.