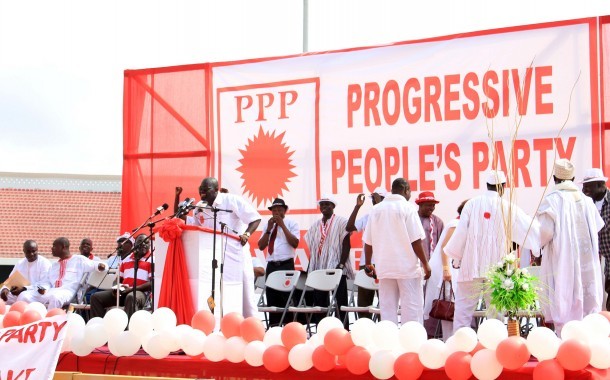 Your immunity not absolute anytime, anywhere, and any day – Bagbin to lawmakers
The Progressive Peoples Party (PPP) has asked the Speaker of Parliament Alban Bagbin to invite Ministers for Interior and Defence, Ambrose Dery and Dominic Nitiwul respectively, to answer questions relating to the killings in Ejura in the Ashanti Region.

Their call follows the gruesome murder of activist Macho Kakaa in Ejura over the weekend.

There was also a violent clash among the military officers and the youth of the area who were demonstrating in that town on Tuesday, June 29 following the murder.

This led to the death of two persons with four sustaining various degrees of injury.

A statement issued by the PPP said “We also ask The Speaker of Parliament to invite the Minister for Interior and Defence to answer urgent questions regarding (1) the death of Kaaka AnyaasI brahim; (2) the reported deaths of 2 persons and the many injured at Ejura. A committee of enquiry should also be

“Set up by Parliament to look into the matter to know the circumstances that led to such unfortunate happenings in order to avoid any possible cover ups.”

A Playback: Police holds press conference on measures being taken to fight crime.

Fixthecountry now Save the country as foreigners rule Ghana – Ayariga