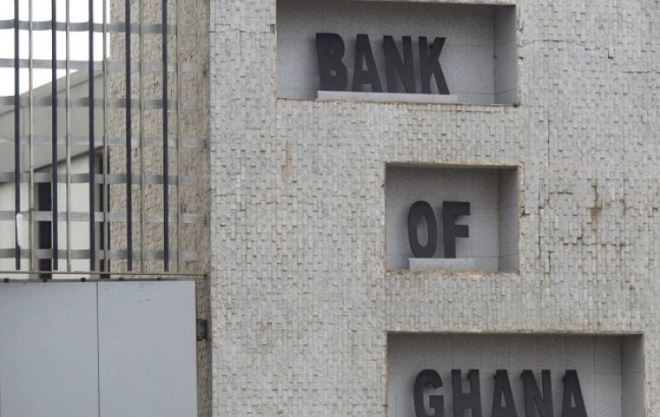 An Accra High Court has ruled that receiver of Unibank, Nii Amanor Dodoo breached portions of the Banks and Specialized Deposit-taking Institutions Act,2016 (Act 930) when he accepted the said role.
The Court presided over by Justice Afi Agbanu Kudomor explained that he should not have accepted the appointment because it had been less than two years after Unibank’s official liquidation.
This is the ruling in a case filed by Mr. Dodoo against the founder of the defunct bank, Dr. Kwabena Duffour, and nine others.
Lawyers for Dr. Duffour had urged the court to dismiss the case since the receiver had breached statutory provisions in accepting the appointment and could therefore not issue any such writ in the name of the defunct Unibank.
Lawyers for Dr. Duffour explained that before the revocation of Unibank’s banking license by the Bank of Ghana, it was placed under Official Administration.

Mr. Dodoo who worked with the accounting firm KPMG served as the Official Administrator on behalf of KPMG.
The lawyers contended that the Banks and Specialized Deposit-taking Institutions Act,2016 (Act 930) prohibits persons who have acted as Official Administrators of a bank from accepting appointment as Receivers of the same bank until two years have elapsed.
The legal team that represented the defunct Unibank disagreed with the above legal position. They argued that Mr. Dodoo’s previous role as an office administrator was not in his capacity but rather official.
They insisted that the defunct Unibank was a separate legal entity from the Receiver, capable of suing and being sued.

They insisted that Act 930 does not disqualify a person appointed as official administrator from being appointed as Receiver of the same bank because that person was part of a team that played roles during the official liquidation of the same bank.
The court however noted that the said provisions seek to prevent a conflict of interest situation. It stated that a partner of a firm is liable to the firm for its debts and obligations.
Mr. Dodoo’s work as an Offical Administrator during his time at KPMG, the court noted, can, therefore, not be separated from his subsequent role.
The court, therefore, ruled that by accepting the appointment, he breached Act 930. It also ruled that he, therefore, lacks capacity to have issued the instant writ in the name of the defunct bank.

It, therefore, struck out the writ on the grounds of illegality in respect of Nii Amanor Dodoo’s acceptance of his appointment as receiver.

Meteo Agency –‘We’re not out of the woods yet,’ expect more rains.