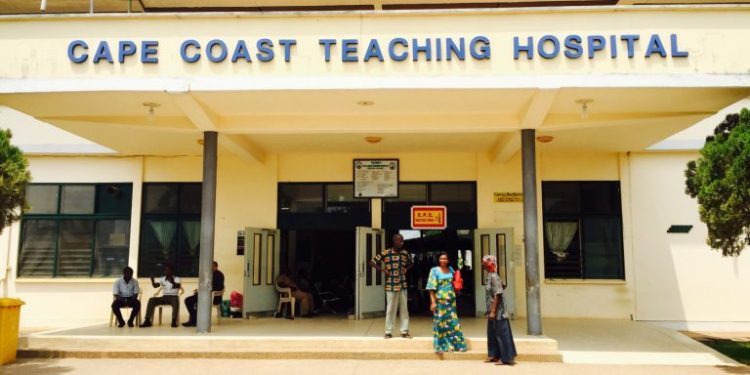 COVID-9 frontline health workers at the Cape Coast Teaching Hospital (CCTH) in the Central Region, have threatened to withdraw their services if the government does not pay them their share of the allowances promised them.

In April 2020, President Akufo-Addo announced that all frontline health workers helping in the fight against COVID-19 would receive an additional allowance of 50 percent of their basic salary per month.

But according to frontline workers at CCTH, all efforts to get their outstanding allowances paid have proven futile.

They have given the government until June 14, 2021, to pay all their allowance arrears, which span from July to December 2020, or they will stop attending to Covid-19 related cases.

In an interview, one of the workers, Brilliant Donne, said “the allowances for April, May, and June were paid. After June, the President extended it to September, which has not been paid till now. After September, he extended it once more to December, making it six months in all. Our 6 months allowances haven’t been paid to date.”

“Meanwhile, our colleagues in other hospitals say they have been paid. All efforts to get the allowances paid have been unfruitful. We feel we are being taken for granted. And if care is not taken, our toil will go unrewarded,” he lamented.

Another member of the team, Peter Naab, said “all our efforts to get the allowances paid, just as has been done for our colleagues in other hospitals, have yielded no results. We are left with no other option than to go on strike after the window we’ve given.”

“We planned on this some time ago, but management constantly pleaded that we hold on with our intention. This time around we have had enough, and we are not going to settle for anything less.”