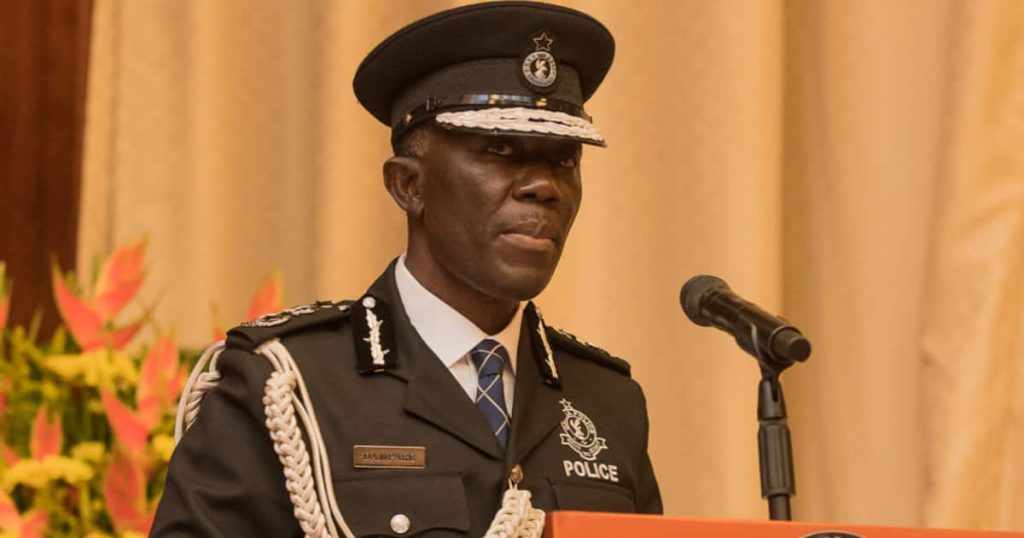 Doom Prophecy: Who elected you as Prophets over others? – IGP asks Men of God

The Inspector General of Police (IGP), Dr George Akuffo Dampare has justified the directive regarding the communication of negative prophecies.

He insisted that nobody has the right to cause fear and panic through prophecies.

Appearing before the Public Accounts Committee (PAC) of Parliament on Thursday, January 19, he said “Why is it that God himself decided not to tell us when we were going to die? It means a lot and even then, if you have a prophecy about somebody dying, you have a way to communicate it in our typical Ghanaian environment even in proverbs for the person to decipher but you don’t put fear and panic in the person, the person’s immediate family, and the person’s extended family and the whole country.

“Honourable Chair, you were elected to be Members of Parliament by our votes therefore, you have been empowered by the Constitution and other laws to make certain pronouncements, which is acceptable. But those who are prophets, who elected them over my life to just get out there and make pronouncements about me when I am not a member of your family, I am not your church member and probably the person might not even believe in God.

“Let us continue to remember that whereas we have the right to practice our faith in religion, freedom of worship and speech, this right must not be exercised in violation of the rights of others and the public interest,” it added.

The warning that was first given 2021 forced some prophets to adopt different styles in communicating prophecies.