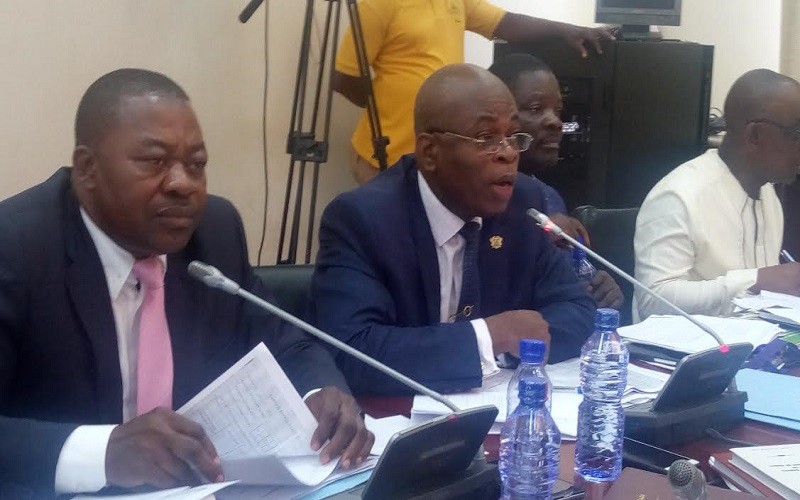 The Public Accounts Committee (PAC) of Parliament has referred 26 budget management centres (BMCs) under the Ghana Health Service (GHS) to the Attorney General for prosecution.

The centres failed to adhere to the procurement law, the Auditor-General’s Report for 2021 alleges.

The Chairman of the PAC, Dr James Klutse Avedzi, gave the directive at its sitting in Accra yesterday.

The chairman said the issue was straightforward as the 26 institutions procured goods and services without obtaining alternative price quotations which was a breach of the Procurement Act.

“So we are referring the 26 BMCs to the Attorney General for possible prosecution,” he said.

When the Minister of Health, Kwaku Agyeman Manu, asked Dr Avedzi to provide clarification on his ruling, the PAC chairman, on the other hand, asked of which further clarification again since the BMCs had broken the Procurement Law and needed to be prosecuted.

In his reaction, Mr Agyeman Manu said some of the infractions could be as a result of persons who might not have done procurement.

However, he said the ministry was strengthening “supervision and oversight to make sure that this thing is brought to the barest minimum”.

He described the ruling as harsh and pleaded that the chair would temper justice with mercy so that they would be more careful, going forward.

Under the situation, the minister said, not much money was lost but Dr Avedzi said the risk was very high and so the minister could not conclude that money was not lost.

“In other words, the plea you are making can be made at the courts,” he said.

Responding to a question on 202 institutions, units and staff that had defaulted in the payment of loans to the tune of GH¢3,090,000, the Financial Controller of the Ministry of Health, Daniel Azubila, said between 2005 and 2015, the ministry decided to motivate health workers.