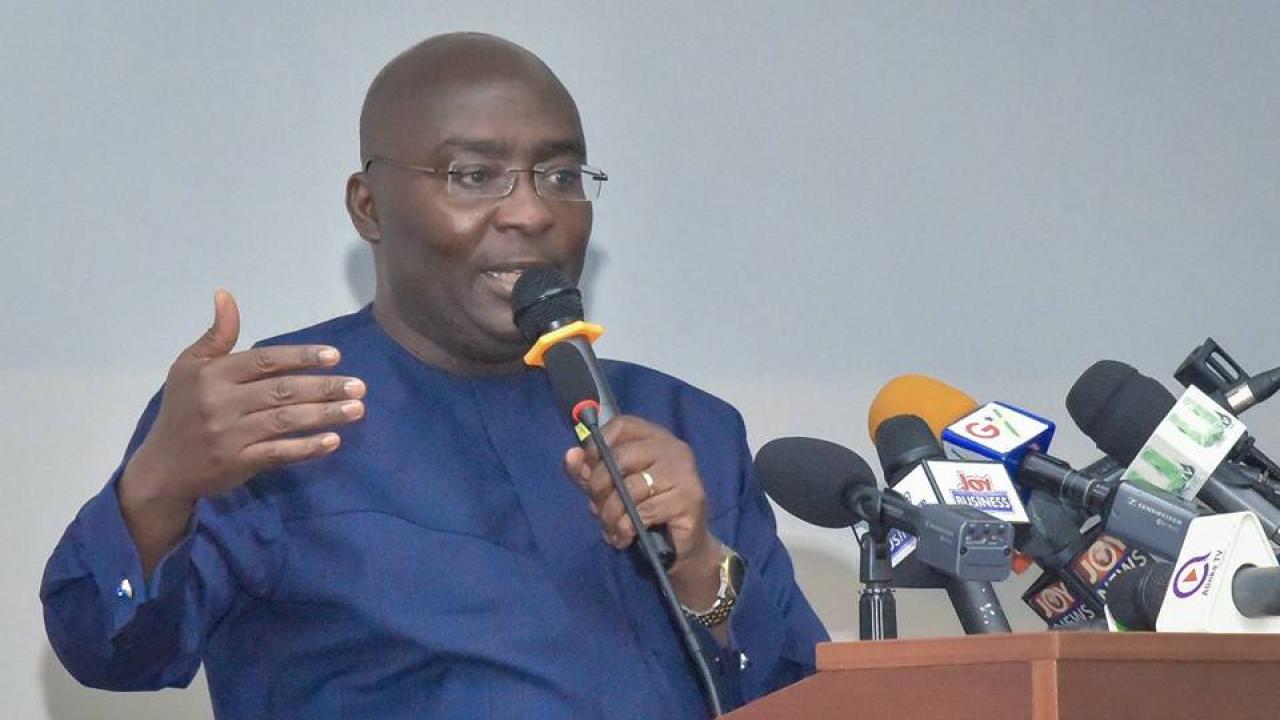 The Vice President, Dr. Mahamudu Bawumia has announced plans by government to distribute free electronic tablets to all Senior High School (SHS) students across the country.

The tablet, according to the Vice President will serve as alternative textbooks for the students.

The Vice President was speaking at this year’s New Year School at the University of Ghana, Legon.

“This year, we are on course to provide all Senior High School students in Ghana with tablets which are loaded with textbooks on them for their studies. That’s a very game-changing development. We will have past questions preloaded on these tablets that will be distributed.”

Government in the past announced its partnership with publishers in the country to roll out the initiative.

There are also plans to make free internet accessible to Senior High Schools and Tertiary institutions to improve teaching and learning.

Government has said it has already awarded the contract for the first batch of Wi-Fi installations to begin in some second cycle and tertiary institutions as part of the project.