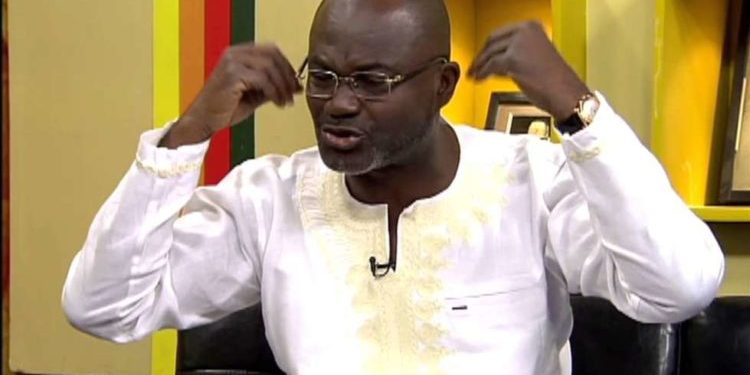 New Patriotic Party (NPP) flagbearer hopeful Kennedy Ohene Agyapong says the party lost many seats in the Central Region in the last elections due to disunity.

He diagnosed that anytime there is unity within the NPP across the country, “massive” victory is guaranteed for the party but the opposite is seen when there is disunity.

The Assin Central Member of Parliament (MP) was, therefore, happy the Central Region branch of the party held a reconciliation engagement to resolve differences ahead of the 2024 elections.

Speaking on the sidelines of the engagement, held on the theme: ‘Reconciling the Rank and File of the New Patriotic Party, the Central Region’, the lawmaker said most of the seats lost were as a result of conflict from the primaries prior to the 2020 elections.

“There was no unity because some campaigned against their fellow party members to lose,” he said.

“These things must stop.”

General Secretary of the party Justin Frimpong Kodua said the move to reconcile the party’s rank and file in the Region is the beginning of a national exercise to heal any differences ahead of next year’s elections.

“For us on our part as national officers, coming here also symbolises our determination to bring peace, to bring stability and also to make sure there are reconciliatory processes throughout the length and breadth of the country and it is a good initiative as I indicated.”

He assured that a roadmap will be developed from the engagement to guide future elections within the party.