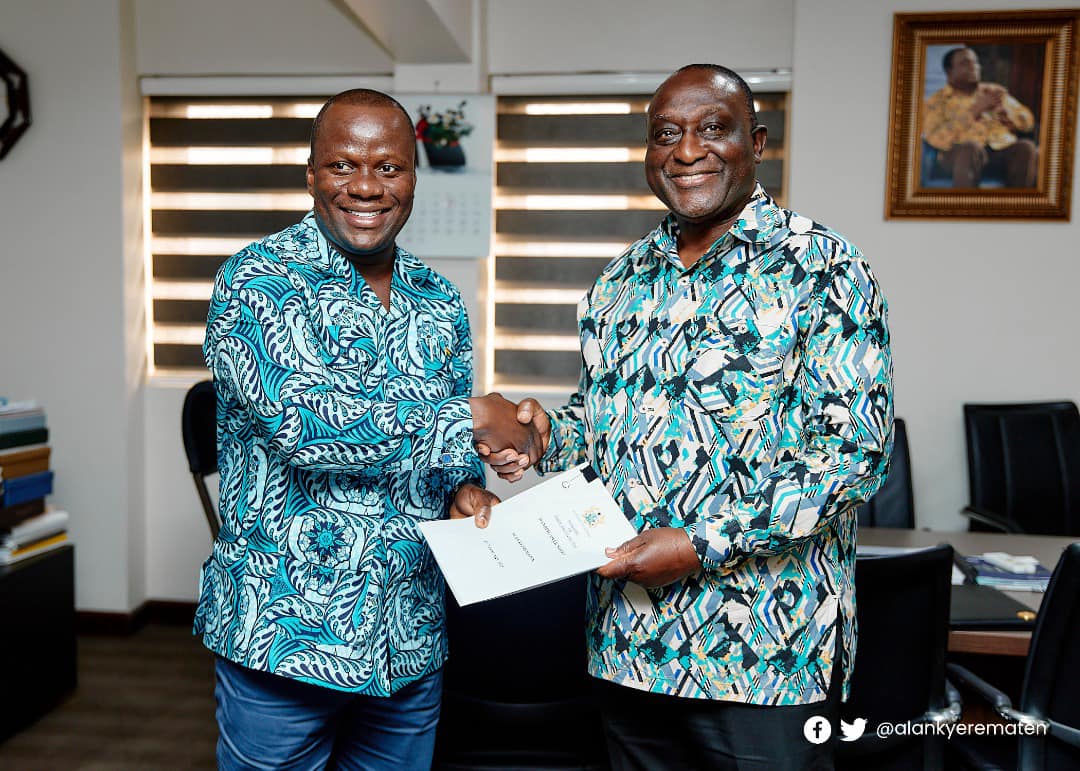 “I had a successful handing over to the caretaker Minister, Hon. Samuel Abu Jinapor, who has been tasked by His Excellency the President to assume responsibility for the Ministry of Trade and Industry pending the appointment of a substantive replacement.”

Alan Kyerematen resigned from the position last week to prepare himself for the New Patriotic Party’s flagbearership race.

The Minister for Agric, Owusu Afriyie-Akoto also resigned on January 10 over similar reasons.