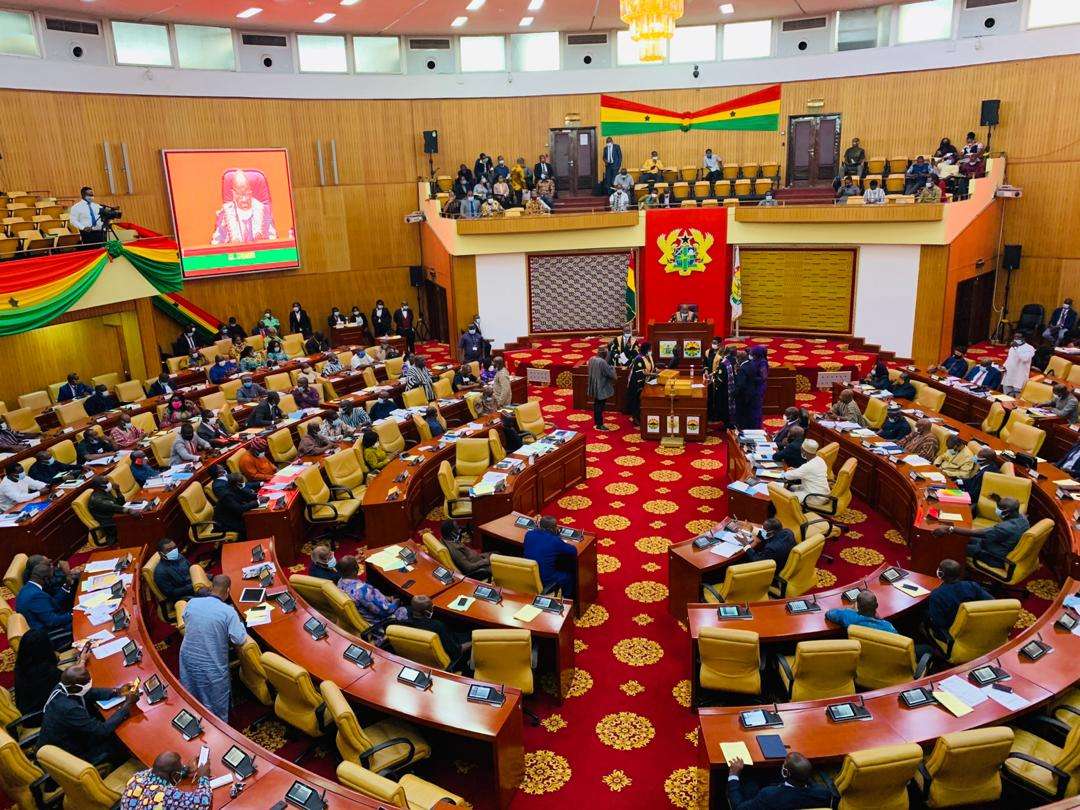 The 8-member ad-hoc committee that probed allegations in a censure motion brought against Finance Minister, Ken Ofori Atta, has presented its report to Parliament.

This comes after the committee’s request for more time from the Speaker of Parliament, Alban Bagbin to finalize its report after the conclusion of public hearings last Friday.

The committee probed allegations of unconstitutional withdrawal of funds from the consolidated fund for the National Cathedral project, gross mismanagement of the economy, and financial recklessnesses leading to the collapse of the Ghana Cedi as the basis for a censure motion against the Finance Minister by the Minority in Parliament.

The Committee although unable to conclude its work within the seven-day period offered by the Speaker has presented its report to the plenary with the Chairman of the Committee expected to move the motion for a debate on it.

On October 25, 2022, the Minority in Parliament filed a censure motion against the Finance Minister, Ken Ofori-Atta.

This occurred at the same time that the Majority MPs, numbering around 80, held a press conference to demand the removal of the Finance Minister and the then Minister of State in charge of Finance at the Ministry of Finance, Charles Adu Boahen, for their inability to manage the economy.

However, the NPP MPs failed to support the NDC MPs in their quest.

According to them, although they want the Finance Minister out, they would do that on their own terms.

They insisted that the Minority had their own parochial interest.