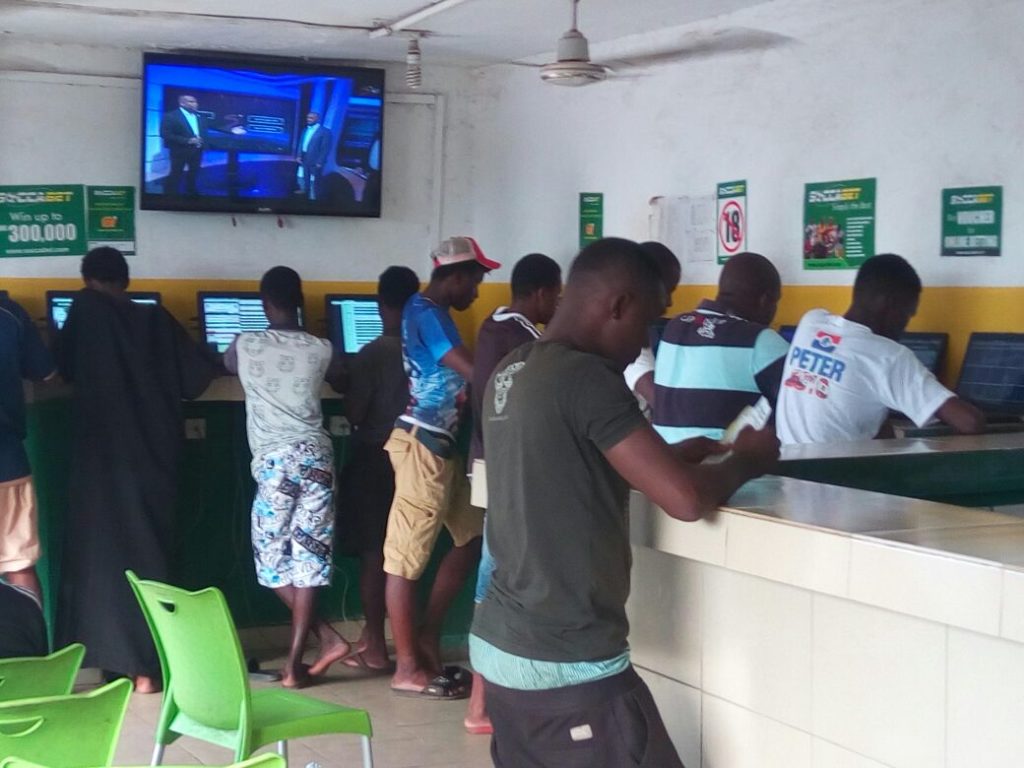 The springing up of sports betting centers near educational institutions especially senior high schools in Ghana has become a concern to the Ministry of Education.

Sports betting has been identified as a major factor affecting school attendance in Ghana, a report from the Baraka Policy Institute (BPI) has revealed.

The survey has shown instances of students and other under-aged children flooding some of these sports betting centers to participate in the operations of the betting companies.

The report put together by the Balaka Policy Institute (BPI) has highlighted how these betting centers were strategically springing up near educational institutions.

The Minister of Education, Dr. Yaw Osei Adutwum, after meeting the BPI at the weekend has therefore initiated plans to meet the Gaming Commission of Ghana to discuss how to manage the surging of betting centers near educational institutions.

According to the minister, the said meeting would also bring other stakeholders together to look at regulations guiding the age of people who go to such gaming centers since the involvement of children in such games posed a threat to their education and training.

The minister said this when BPI at the weekend made its findings known to him.

The Education Minister commended BPI for the research work done on the betting situation and pledged to collaborate with them towards finding a lasting solution to the challenge which posed a threat to the development of education in the country.

He was upbeat that meeting the Gaming Commission and other stakeholders could bring about the possibility of bringing sanity into the betting space so that school children would be prevented from participating or involving themselves in such a game.

Dr. Adutwum stated that the development of education required the collective effort of all stakeholders and called on all stakeholders to contribute their quota towards the transformation of the country.

He enumerated the various reforms currently taking place within the education space and said everything possible was being done to get the best for the nation’s education.

The Head of Research at the BPI, Dr Adam Yunus, described as unfortunate the infringing of the laws regulating the betting space such as the 500 meters proximity barrier in the Gaming Commission Act 721.

He appealed to the Education Minister as a matter of urgency to help curb the springing up of such betting centres around SHSs in the country.

Again, he appealed to all stakeholders in the country to come on board to help end the impunity around the springing up of all forms of illegal facilities around schools so that the students would have a peaceful environment to study.

Health Minister hot, as Minority initiates another motion for vote of censure against him