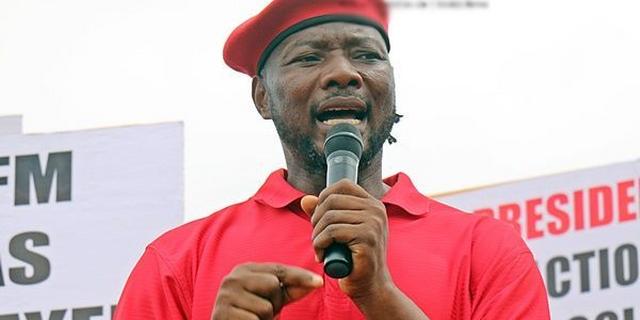 Ghana’s economy is struggling at the moment due to the bad policies of Finance Minister Ken Ofori-Atta, a member of the People’s National Convention (PNC), Bernard Mornah has said.

In his view, the Finance Minister’s policies, rather than ameliorating the hardships of Ghanaians, have deepened their woes.

To that end, he wants the Finance Minister to leave office.

“The economy is struggling because of Ofori-Atta’s policies,” he said.

A Deputy General Secretary of the New Patriotic Party (NPP) Haruna Mohammed responded to him saying “This same Ofori-Atta managed the economy and grew the economy.”

The NDC Minority in Parliament has made a number of allegations against Mr. Ofori-Atta for which they are seeking to remove him from Office.

The accusations are a “Despicable conflict of Interest ensuring that he directly benefits from Ghana’s economic woes as his companies receive commissions and another unethical contractual advantage.

Unconstitutional withdrawals from the Consolidated Fund in blatant contravention of Article 178 of the 1992 Constitution supposedly for the construction of the President’s Cathedral;

Deliberate and dishonest misreporting of economic data to Parliament Fiscal recklessness leading to the crash of the Ghana Cedi which is currently the worst-performing currency in the world;

Alarming incompetence and frightening ineptitude resulted in the collapse of the Ghanaian economy and an excruciating cost of living crisis; Gross mismanagement of the economy which has occasioned untold and unprecedented hardship.

Mr. Ofori-Atta refuted all these allegations when he appeared before the 8-member committee that was investigating him.