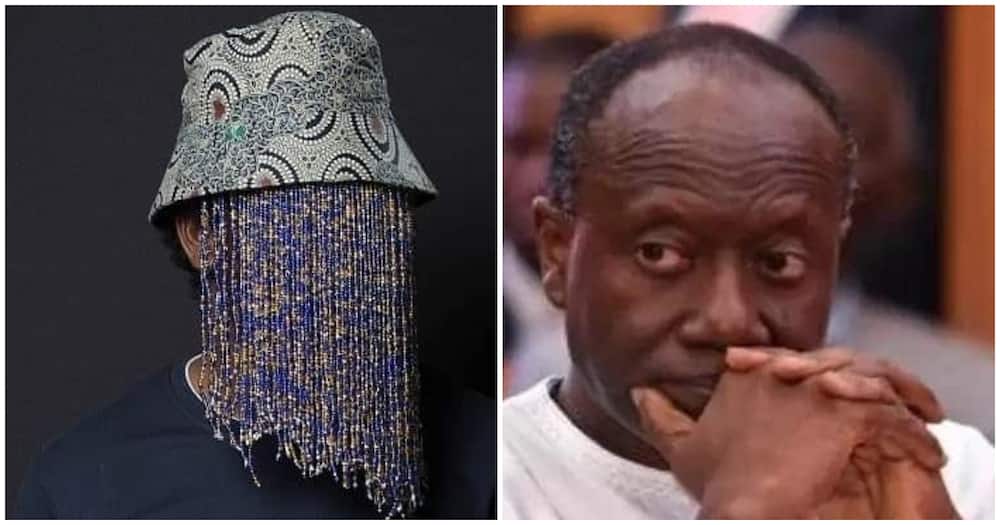 The petitioner raised the issue of conflict of interest against the Finance Minister for which he should be investigated.

CHRAJ boss Joseph Whittal told journalists on Monday, November 21 that “The allegations are that there is a conflict of interest in terms of their official duties as public officers and the companies in which they have interest in terms of government bonds and so the case is going through the standard process of assessment in order to make sure that it meets the procedural requirement under the Commission’s regulation as well as whether it is really within the mandate of the Commission. Based on that, we will then decide what next steps to take.”

The NDC Minority in Parliament made a number of allegations against Mr. Ofori-Atta for which they are seeking to remove him from Office.

The accusations are a “Despicable conflict of Interest ensuring that he directly benefits from Ghana’s economic woes as his companies receive commissions and another unethical contractual advantage.

Unconstitutional withdrawals from the Consolidated Fund in blatant contravention of Article 178 of the 1992 Constitution supposedly for the construction of the President’s Cathedral;

Deliberate and dishonest misreporting of economic data to Parliament Fiscal recklessness leading to the crash of the Ghana Cedi which is currently the worst-performing currency in the world;

Alarming incompetence and frightening ineptitude resulted in the collapse of the Ghanaian economy and an excruciating cost of living crisis; Gross mismanagement of the economy which has occasioned untold and unprecedented hardship.

Price of fish expected to go up over premix fuel scarcity