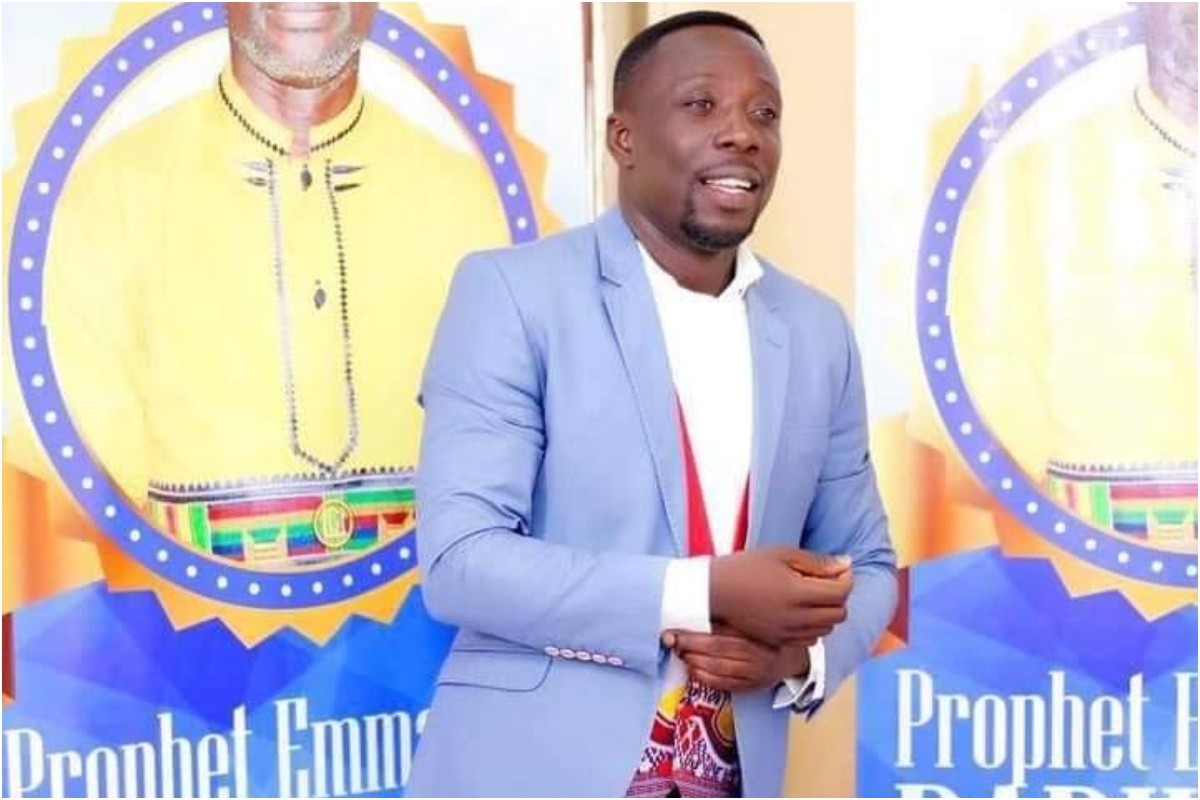 According to him, President Akufo-Addo has supervised the sinking of the Ghanaian economy hence the President, his vice, Dr. Mahamadu Bawumia, and Finance Minister, Ken Ofori Atta must resign immediately.

Mr. Clement Bonney lambasted the Nana Akufo- Addo-led NPP government which he describes as the worst in Ghana’s history for plunging Ghanaians into unprecedented hardship.

He noted that most Ghanaians have regretted campaigning and voting for the New Patriotic Party in the 2020 general election and urged the media to voice out the economic hardship in the system.

Mr Beautiful said, the only way Ghanaians will be relieved from hardship is to vote against the NPP government which is full of family and friends come 2024 election, for the NDC to continue with its developmental agenda for the country.