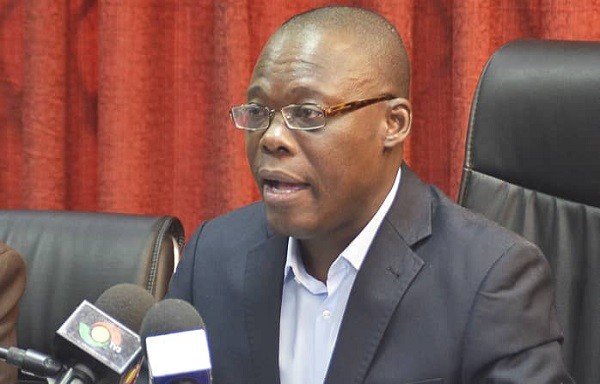 An aspiring General Secretary of the National Democratic Congress (NDC), Fifi Fiavi Kwetey, has called on the party’s delegates to give him the mandate to enable him restore hope in the party in order to win the 2024 general elections.

According to him, the younger generation was beginning to believe that both the NDC and the ruling New Patriotic Party (NPP) were full of people who only sought their selfish interests.

“The fact that the NPP over the past six years has not only collapsed the economy, but has also decayed the very morals of leadership does not mean the NDC is the same”, he explained.

Mr Kwetey, a former Minister of State said that at a press conference held at the NDC national headquarters in Accra yesterday after successfully being vetted to contest for the position of General Secretary.

Mr. Kwetey, who also went through the balloting process, would be number two on the ballot paper for the General Secretary position on the voting day at the party’s national elections on December 17, 2022 at the Trade Fair Site in Accra.

The former Member of Parliament for Ketu South stated that the only means to win power and restore the economy of the country to its former glory was to first restore hope in the people through the party.

“We want to restore the faith of our supporters, party workers at all levels and give inspiration to the millions of people who support us from every nook and cranny of the country”, he said.