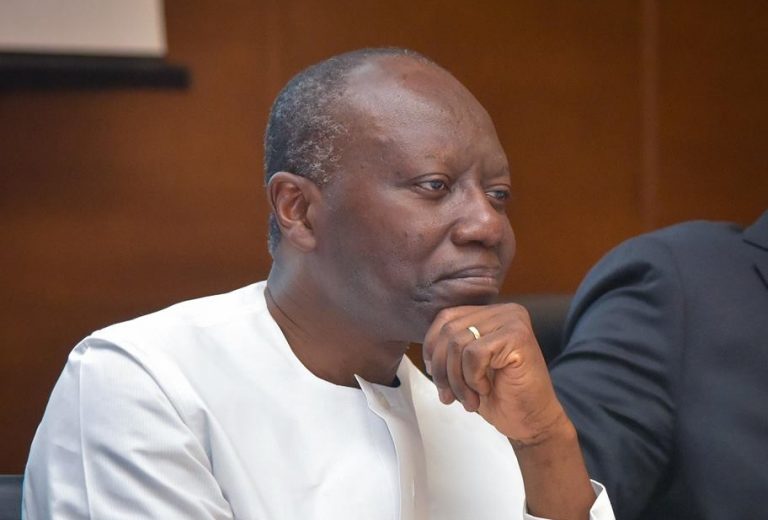 This was after his lawyer Gabby Asare Otchere-Darko had prayed the chair to grant his client 48 hours for him to amply examine the documents tendered in evidence for his response.

“We wish to request for 48 hrs for the minister to properly study the documents and respond accordingly,” Gabby said.

At least 18 documents were submitted for consideration by the committee as part of the evidence in the minority’s censure motion case.

The first public hearing of the ad-hoc committee for minority censure motion against finance minister Ken Ofori-Atta was characterized by heated exchanges, flaring tempers, and objections.

Early on finance minister through his lawyer Gabby Asare Otchere-Darko had written to demand all documents the minority will be relying on to ground their motion for his removal.

The minority had provided 7 grounds based on which they argued the finance minister is not fit to continue holding himself as such.

The committee eventually settled on providing the finance minister with a list of documents. The development paved the way for the hearing to properly commence.

The proponents of the motion represented by the minority leader, Haruna Iddrisu, and Ranking member on Finance, Ato Forson, however, had answers to the questions spanning from borrowing to banking sector clean up to energy sector debt.