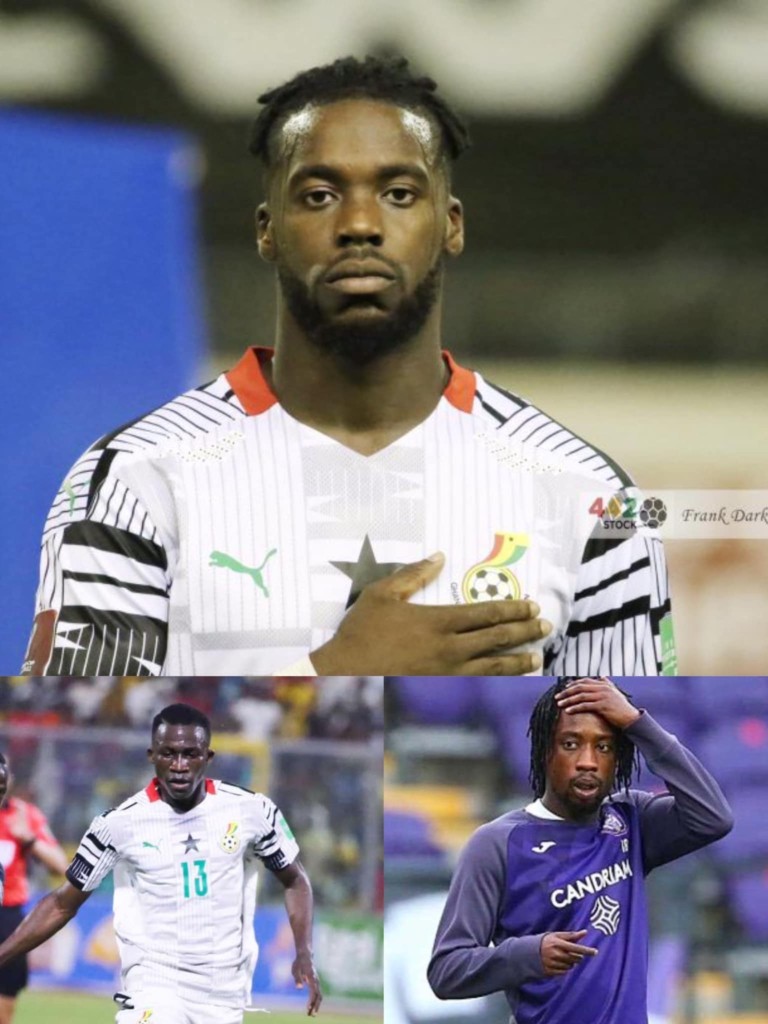 The trio were informed of Otto Addo’s decision via a personal call from the Black Stars’ head coach.

Addo has yet to officially reveal his squad for this man’s World Cup, but he is personally phoning players to inform them of their exclusion or inclusion in the team.

Paintsil and Ashimeru were reportedly told there were other players considered better than them in their respective positions, while Addo reportedly told Schlupp he had not watched him enough to consider him for the team.

Ghana will open camp in Abu Dhabi on November 11, 2022. They will engage Switzerland in an International friendly in the United Arab Emirates capital on November 17 before flying out to Qatar.

Ghana is housed in Group H alongside Portugal, South Korea and Uruguay.