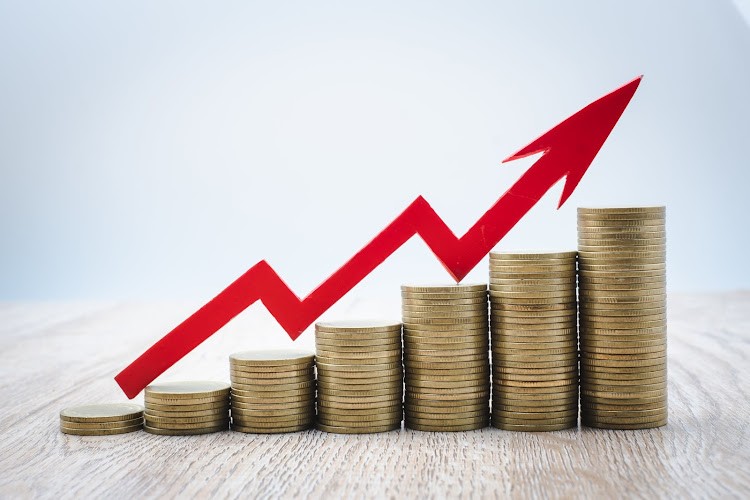 The interest rates on government securities increased to 34% last Friday, October 28, 2022, but the government failed to achieve its target in the latest Treasury bills auction.

This might be due to investor concern about the probability of a debt restructuring by government before a programme can be secured from the International Monetary Fund (IMF).

Despite the rising yield on the treasury market, investors are mindful of the current economic situation in the country.
The IMF and the World Bank are yet to outdoor the nation’s debt situation, whether it is sustainable or not, but there are analyses that the government would restructure its debt.

Already some investors are adopting the wait-and-see attitude before acquiring government securities and making commitments to other collective investment instruments.

That of the 91-day bill also surged by 0.55% to 32.70%. The one-year bill sold at a rate of 33.35%. Meanwhile, the sale of the T-bills was undersubscribed by 34%, a figure which government should be worried about because it was seeking to raise ¢1.12 billion to refinance maturing short-term securities of up to about ¢1.003.
For now, this shortfall means the government will have to do more to raise enough revenue to offset this deficit.