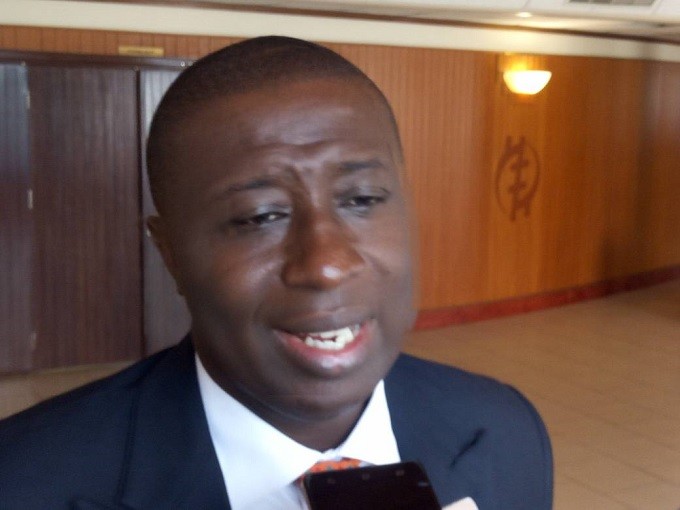 The vice chairman of Parliament’s Finance Committee and MP for Okaikwei, Patrick Boamah has stated that it will be impossible for the government to reduce taxes on the fuel price build-up at this time.

Fuel prices have crossed the GHC 8 mark at the various local pumps as international crude prices hit $117 per barrel.

The Chamber of Petroleum Ghana (COPEC) has projected fuel prices to hit the GHC9 per litre range by the end of March.

As a result, there have been calls by a section of the public for the government to reduce or suspend some of the taxes on fuel, to ease the burden on consumers, following the frequent increase in fuel prices, largely blamed on the war between Russia and Ukraine.

However, Mr., Boamah said any move to reduce the taxes on fuel will have dire consequences on the economy.

“At this time, it’ll be very difficult [to reduce taxes on fuel], let me be honest with you. The government will make room but not to this extent. You see, you budgeted for between $60 to $70 a barrel and now fuel prices are $110 first time since 2014 so if you don’t take care and you say I’m going to reduce taxes on fuel to appease the opposition who are fanning this sort of argument, knowing that it’ll lead to a collapse of the economy for them to tell you that ‘aah he’s collapsed the economy, now he can’t pay salaries, there’s nothing for infrastructure’.

“…Is an opportunity for oxygen to be given to the opposition and I will not advise the government looking at where the world is and where we stand to take off the taxes now”.

We will publish Appiatse explosion Committee report when needed, gov’t has nothing to hide – Abu Jinapor