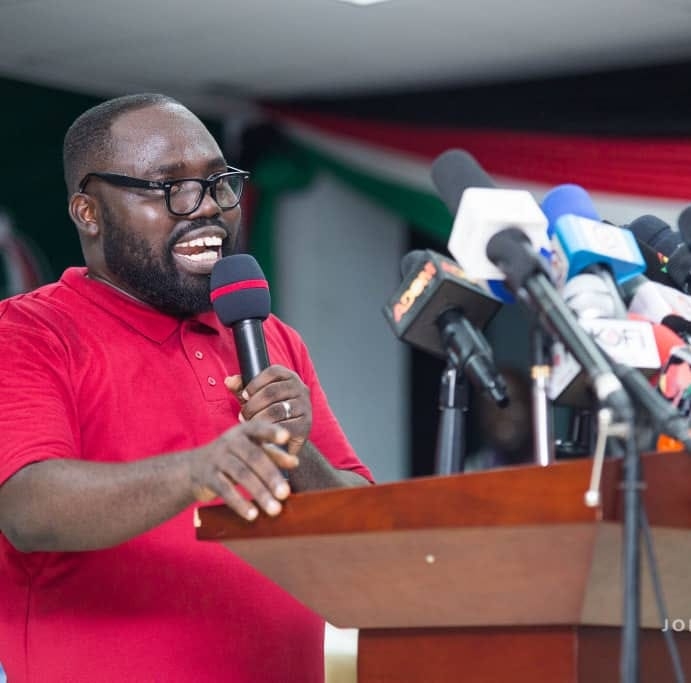 I have plans of contesting for NDC General Secretary – Otokunor

Mr. Boamah Otokunor, who sounded optimistic, told host of the show Aduanaba Kofi Asante Ennin that “nothing can obstruct our victory when the time comes for the national executive contest because the grassroots have endorsed me and they themselves have urged me to proceed to the substantive General Secretary position when Mr Asiedu Nketia decides to disembark on that lane”.

Among other issues Mr Otokunor discussed was the e-levy, nonpayment of government workers’ salaries and what he described as insensitive expenditure of the Akufo-Addo-led administration.

He urged Ghanaians to exercise restraint with assurance that “Mr Mahama will win power in 2024 to alleviate the suffering and disappointment of Ghanaians”.

Price of LPG up by 5% starting from today