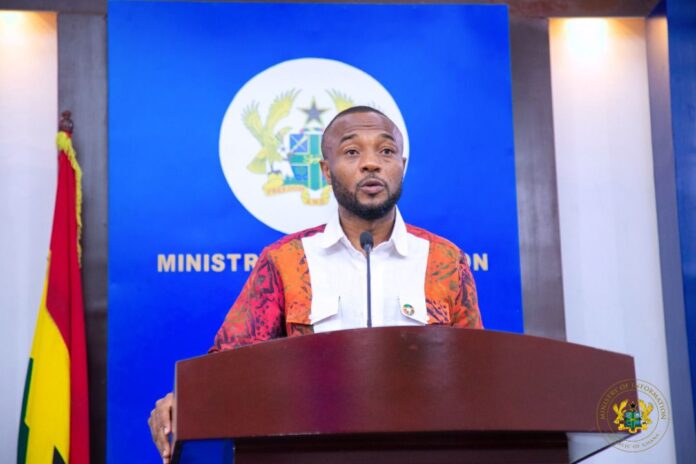 CODA to construct 1,473 projects in all the 6 coastal regions

The Coastal Development Authority (COAD) has earmarked 1,473 projects for construction in all 6 coastal regions of the country, Chief Executive Officer (CEO) of the Authority, Jerry Ahmed Shaibu has disclosed.

The projects, which have been awarded to contractors for execution are in the areas of education, health, water and sanitation, as well as sports, and forms part of government’s agenda of inclusive growth and poverty alleviation particularly in the Coastal Development Zones of the country.

Disclosing this when he met the press at the Minister’s Press Briefing put together by the Ministry of Information in Accra on Wednesday, February 23, 2022, Mr. Shaibu said the idea behind these projects is to accelerate economic and social development in the coastal areas of the country through strategic planning and prioritization of development projects.

Additionally, Mr. Shaibu indicated that the Authority has complemented some 129 infrastructural projects in these coastal zones as part of the Authority’s efforts in achieving the principle of sustainable development and bringing development closer to people in the coastal towns of the country.