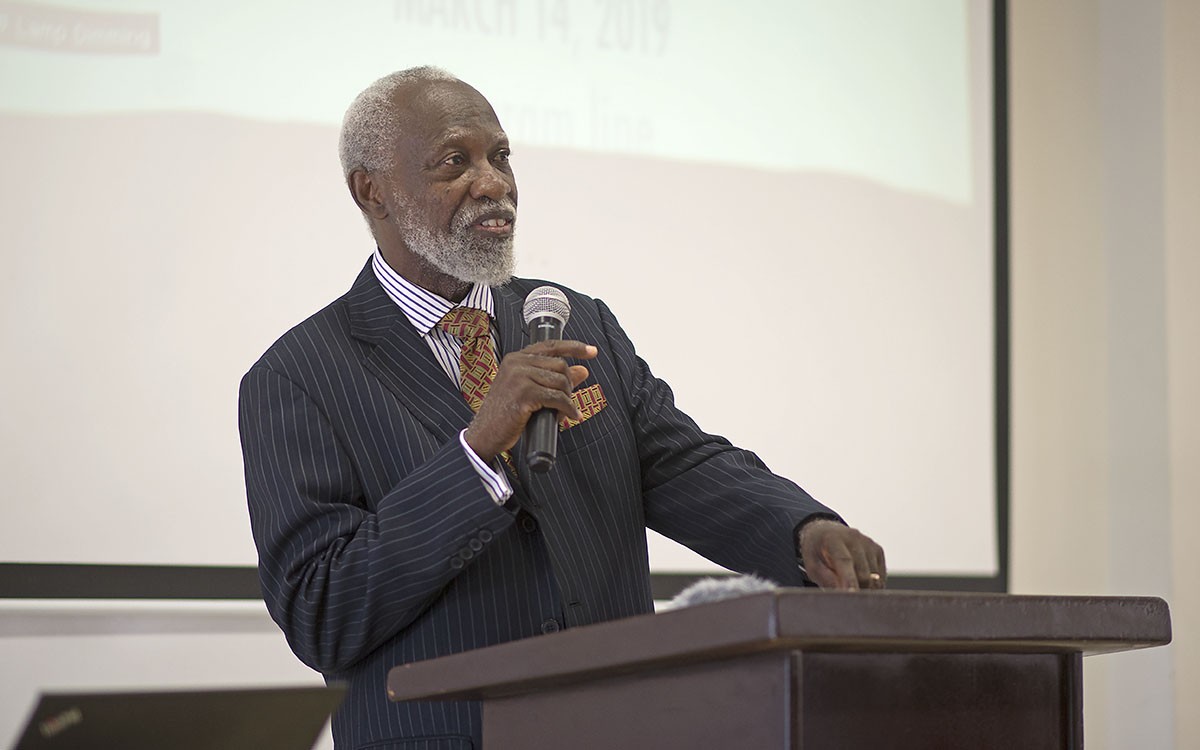 Paying E-levy is better than going to IMF for ‘peanuts’ – Prof. Adei

A former Board Chair of the Ghana Revenue Authority (GRA), Prof. Stephen Adei, is making a case for the passage of the much-contested Electronic Transfer Levy (E-Levy).

He says the E-levy is a more viable alternative in terms of solving revenue shortfalls than suggestions for the country to seek a bailout from the International Monetary Fund (IMF).

Prof. Adei, the one-time Rector of the Ghana Institute of Management and Public Administration (GIMPA) maintained that the panacea to generating more revenue to revive the economy is to do that domestically through vehicles like the proposed E-levy.

“I don’t support us going to the IMF now. This is the time we have to stop this NPP and NDC thing and get [going]. I don’t think we need to go to the IMF because there are two things that will happen about policy descriptions and the amount of money we will get because they won’t give us more than half a billion dollars which is peanut and less than half of what E-levy will give us. So we need policy direction changes and actions, and we can do it domestically.”

For Prof. Adei, the amount anticipated to be realized from the E-levy is enough to seal some revenue loopholes, and must not be allowed to elude the government.

“I can see that they would be getting about GH¢5 billion. GH¢5 billion is still a big amount; that’s almost $1 billion. Even if they are not likely to get what has been projected given the situation we are in now, I believe that the MoMo must be taxed and, at least, it will help bring in GH¢5 billion to plug the hole”, the academic emphasized.

He backed his point by saying that the amount of money to be used in collecting the E-levy is low as compared to other tax policies that are costly in accumulation.

He said this in an interview with Accra-based Class FM last week.

Currently, the national conversation has been around the government pushing through the controversial 1.75% electronic transaction levy estimated to rake in some $1 billion annually or going onto an IMF program.

The tax measure was announced by the government in the 2022 Budget on basic transactions related to digital payments and electronic platform transactions.

Government has failed in fulfilling its rent promises – Tenants Union