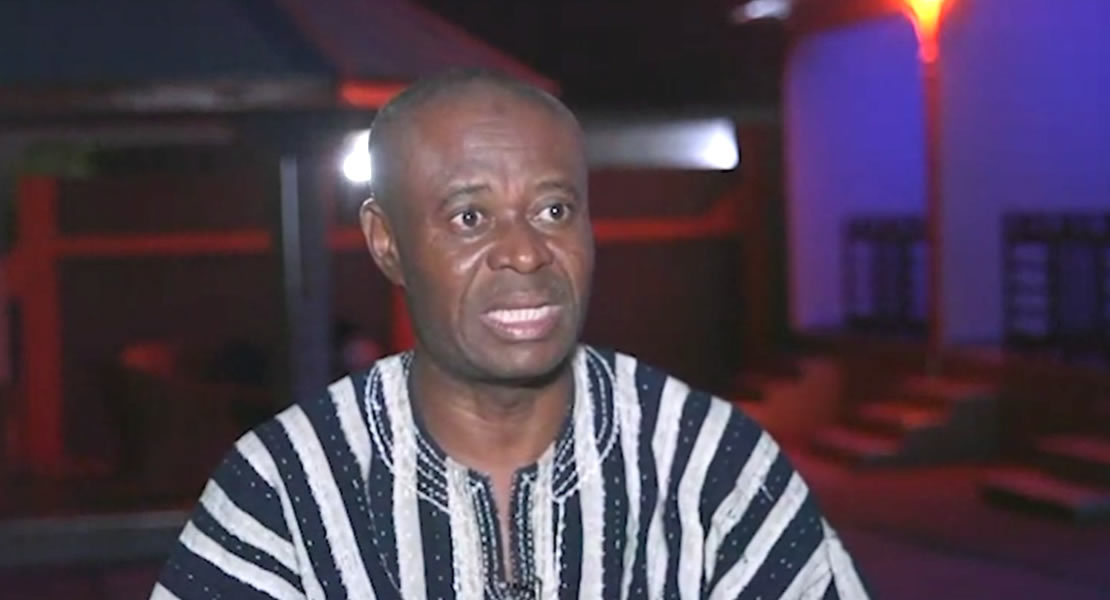 The Member of Parliament for the Bole Bamboi Constituency, Yusif Sulemana, has advised his colleagues on the Minority side not to trigger any parliamentary action against absentee Dome-Kwabenya MP, Sarah Adwoa Safo.

According to him, they should instead continue to focus their attention on taking down the controversial E-levy Bill, which the government is bent on having passed into law.

The Dome-Kwabenya MP has been the subject of criticisms from some of her colleagues for absenting herself from Parliament since the current Parliament started operating.

They accuse her of holding the Majority Caucus to ransom, considering the numbers needed to pass the e-levy bill.

Adwoa Safo has been accused of requesting to be made the Deputy Majority Leader in Parliament, a position she held in the previous Parliament, and had decided not to come to Parliament because her demand had been turned down.

Per the constitution and parliamentary procedure, an MP who is absent from Parliament for more than 15 days can be hauled before the Privileges Committee, which can lead to the seat being declared vacant.

In an interview, Sulemana Yusif said, “those of us on the Minority side are not happy about her absence. What we know is that we are 137 and are ready to vote against the E-levy anytime, any day. We have listened to Ghanaians and have decided to do what is in their best interest.”

“I will not advise any Minority MP to raise an issue over the absence of one of the members of the house. I have heard members of the Majority say they are going to trigger parliamentary processes to remove her. If that is what they want to do, we will only listen to what the Speaker has to say and advise ourselves.”